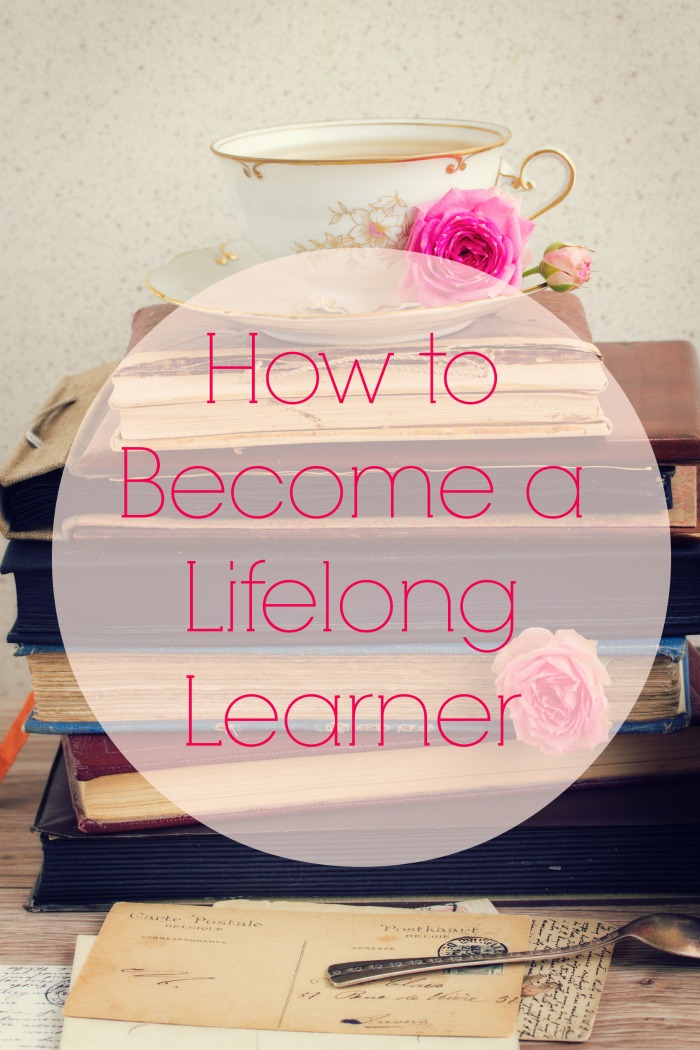 Why should we want to be lifelong learners?

Neil Postman is a critic of modern culture with its endless quest for entertainment and distraction.  He makes a compelling case for finding ways to swim against the grain and continue reading and learning.

He says that George Orwell taught us to fear the tyranny from without with his chilling, dark vision in the book 1984.  He claimed that the roots of liberal democracy would be overcome by an external force and terror.    But 1984 came and went and our way of life had survived.  Neil Postman  points out that perhaps we had forgotten another,  no-less chilling,  prediction by Aldous Huxley in Brave New World

.  Postman says, ” Orwell warns that we will be overcome by an externally imposed oppression. But in Huxley’s vision, people will come to love their oppression, to adore the technologies that undo their capacities to think.”  His book Amusing Ourselves to Death  is hard to read without seeing the writing on the wall.  We are being weakened by our constant desire for entertainment.

The statistics are pretty staggering.  The average American, over the age of 2, watches around 40 hours of  TV per week.  That’s a full time job.  And if I’m not guilty of the TV portion, then certainly my “screen time” is no less staggering.  We have shifted from an word centered to an image centered culture and the only way I know to protect my self and my family from the tyranny of constant entertainment is to instill in them (and myself) a love for the written word.  As Ray Bradbury says, “You don’t have to burn books to destroy a culture. Just get people to stop reading them.”

Books are powerful and life-changing, but they are demanding and require more from us than we’ve been accustomed to giving.  Developing a life-long habit of reading will not be easy and you will most certainly swim upstream in our culture to do it. But it’s worth it.  There is no better gift that you can give yourself and your children than the desire and ability to read great books.

How can we become lifelong learners?

Here’s a few tips on how to start.

There are countless lists of the must read books.  I decided to view as if I were gonna be stranded on a deserted island.  So, here’s the 25 books I would choose if I could only read 25 for the rest of my life.

This is the 2nd part of a 7 part series on creating a life you love.  You can listen to part 1 on Calling and Vocation and then tune in next week for part 3! 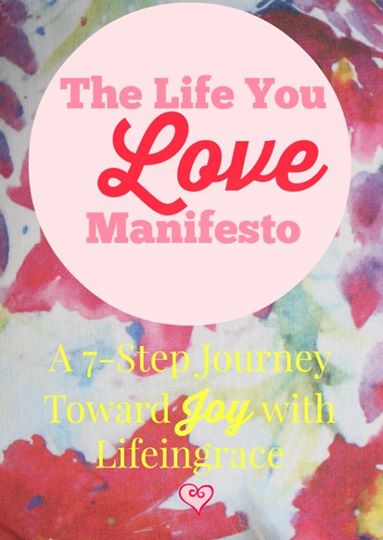 I’d love to know how you incorporate reading and lifelong learning into your schedule?

What are the barriers for you?
What questions do you have?

What are a few titles that would make your top 25 books list?

(I know, I forgot poetry.  This list totally stressed me out!)