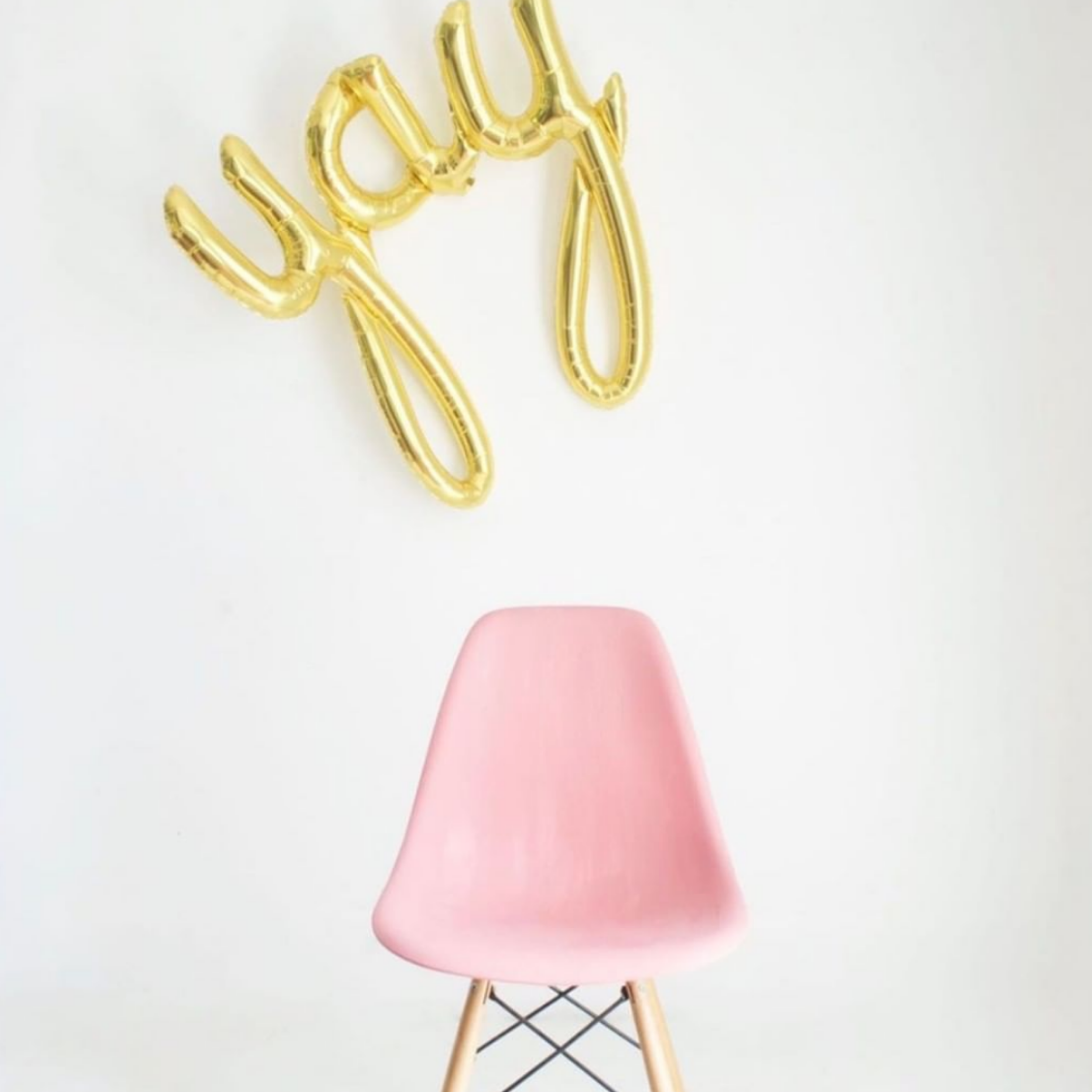 Pull up a chair and let’s chat. (It doesn’t hurt that it’s a super cute pink chair that I saw in @thenester‘s feed.)⠀⠀⠀⠀⠀⠀⠀⠀⠀
⠀⠀⠀⠀⠀⠀⠀⠀⠀
Yesterday, I posted about some of raw, hard truths of our journey with Tom Tom. Some of you took that post to mean that I’m not all in or maybe have some regret about the decision we’ve made to adopt. That couldn’t be farther from the truth. Let me give you some context.

That post was inspired by a conversation I had with Stevie about how I miss Fridays when we would anticipate ALL week about picking TT up. We called Thursday Thomas-eve and our whole family couldn’t WAIT until Stevie brought him home to us. And he felt the same way about Fridays. He would get SO EXCITED to see us that he literally wouldn’t let go of my neck for two hours. We devoted those weekends totally to him and it was a mutual love fest.⠀⠀⠀⠀⠀⠀⠀⠀⠀
⠀⠀⠀⠀⠀⠀⠀⠀⠀
Fast forward through Ms. Irene’s death and ALL OF US adjusting to him living with us full time. The honeymoon ended. We now had to be parents who made him do things that he didn’t want to do like eat decent food and go to school and pick up his toys.⠀⠀⠀⠀⠀⠀⠀⠀⠀
⠀⠀⠀⠀⠀⠀⠀⠀⠀
This transition has been amazing and beautiful and so hard.⠀⠀⠀⠀⠀⠀⠀⠀⠀
⠀⠀⠀⠀⠀⠀⠀⠀⠀
We miss being the fun/weekend Steve and Edie. We miss the way he looked at us every second he was here. We miss being his favorite people. ⠀⠀⠀⠀⠀⠀⠀⠀⠀
Now we’re his boring parents. And because he’s grieving and trying to heal, he tells us both often, how much he loves us and how much he hates us.

I don’t like us either sometimes in this new role. I wish we could still be the fun weekend people. And though sometimes we are, we’re also the mean, boring parents who won’t let him have his iPad every time he wants it.⠀⠀⠀⠀⠀⠀⠀⠀⠀
⠀⠀⠀⠀⠀⠀⠀⠀⠀
All that to say, we are so all in. If you could know the tears we shed on an almost daily basis, the time and effort we put into helping him thrive, the therapy, the courts, the prayers, the desperation to make this right….⠀

So here’s to all of you who are in hard seasons. Yay for you for not asking that it be easier or prettier or less painful. Yay for you for carrying heavy burdens and still showing up with love to those who need you.⠀⠀⠀⠀⠀⠀⠀⠀