This is day 17 in an email Lenten devotional series.  Join us? 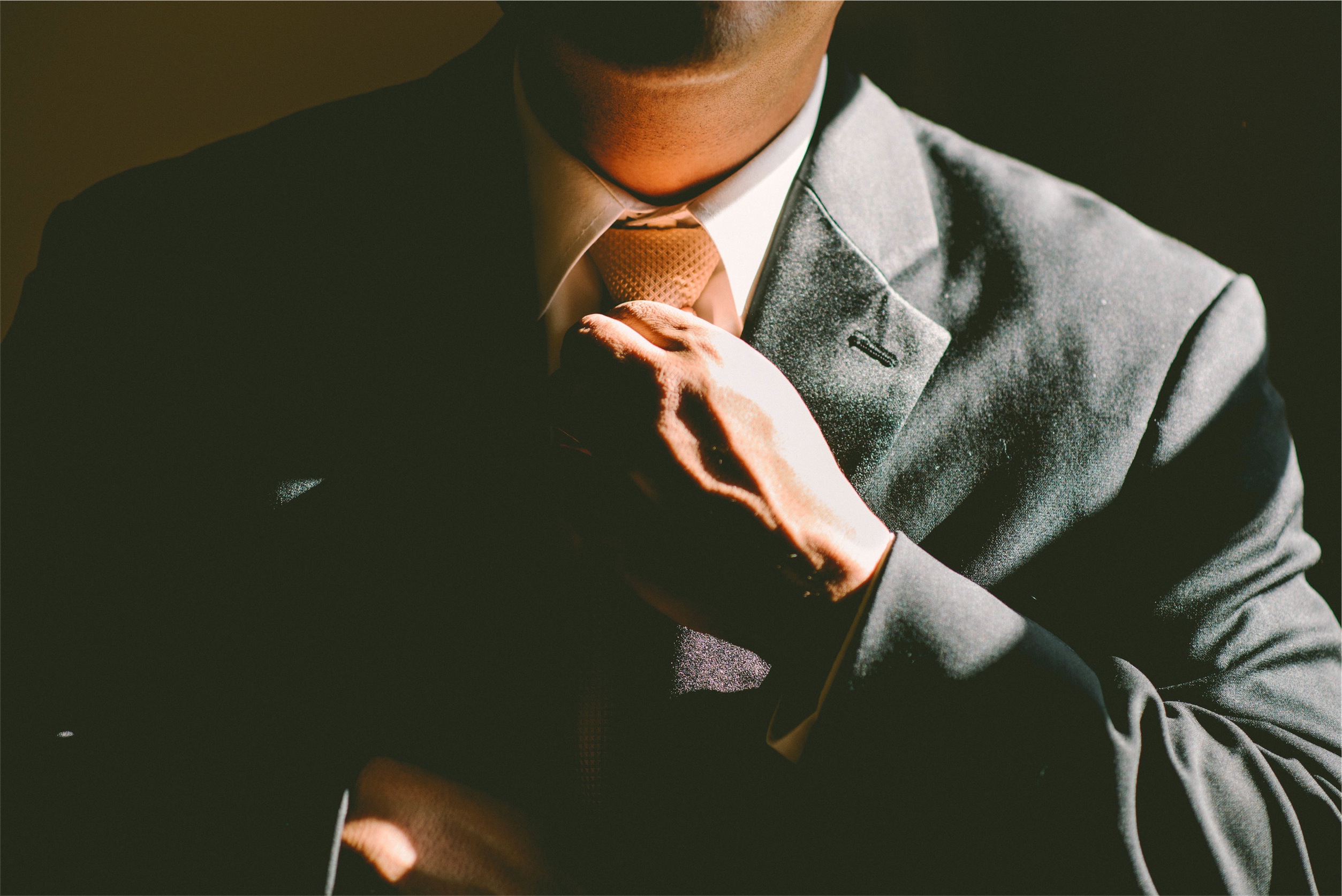 ​I will arise and go to my father and I will say to him, “Father, I have sinned against heaven and before you. I am no longer worthy to be called your son.  Treat me as one of your hired servants.”

Well, the snow finally gave way to warm sunshine this weekend and not ten minutes after we ate our brunch of broiled salmon, soft scrambled eggs, & cowboy potatoes, a tree swallow swooped in outside the glass doors trying to get our attention.  Being the good bird man he is, Stevie jumped up from his feast to watch our friend dive and hover and search around the homestead for his gourd. This is our first tree swallow sighting of the season and since they usually return to the same nest year after year we feel a certain warm familiarity with the little guy.  Before he had even finished his coffee, Stevie was on the lake bank lowering the gourd to clean it out and make sure everything was ready for Spring nesting.  It’s probably too early for them to be back for good but it was fun to see the first real live sign of Spring.

The prodigal is not quite home yet either—he too is hovering around trying to figure out how to get there.  This  seems evident by the fact that he wants to earn his way back into the family by becoming one of his father’s hired servants.

He realizes he has sinned against heaven and against his father. That’s an important start. But like us, he figures the solution for what he has done is something he is capable of fixing— if he tries hard enough, is earnest enough, if he joins enough Bible studies and goes on enough mission trips.

Ken Bailey in The Cross and the Prodigal says, “Sadly, the prodigal does not yet understand the nature of his sin. He thinks the issue is the lost money. It isn’t! It is the father’s broken heart.  The problem is not the broken law but the broken relationship.  If he is a servant, he can get a job, earn the money back, and pay his debts.  But if he is a son of the house, such a solution will not satisfy his father.”

And such a solution will not satisfy our father either.

The grace that he freely gives us as his children is a stumbling block to us. We don’t fathom it and we don’t really believe it.  In our Gospel lesson today, Jesus heals a boy with an unclean Spirit and then he tells the father of the boy, “Anything is possible for those who believe.  The father speaks the most honest answer ever spoken when he says, “Lord, I believe, help Thou my unbelief.”  And the kicker is that the belief we need is itself is a gift from him—one that we must receive by faith.

We have come to God looking for a transaction.  But our father is not looking for day laborers.  He is looking for sons and daughters to whom he can lavish the gifts and mysteries of His kingdom.  We want to show him our skills & talents and He wants to show us His Son. We want to tidy up our outsides and he wants to raise us to life.  We want glory.  He chose suffering.  We have been wrong at every turn and He has met us at every turn with love and forgiveness.

We want to flitter around the edges of our Father’s abundance and He wants to kill the fatted calf and make merry in a feast that never ends.

Lord, we believe. Help our unbelief. 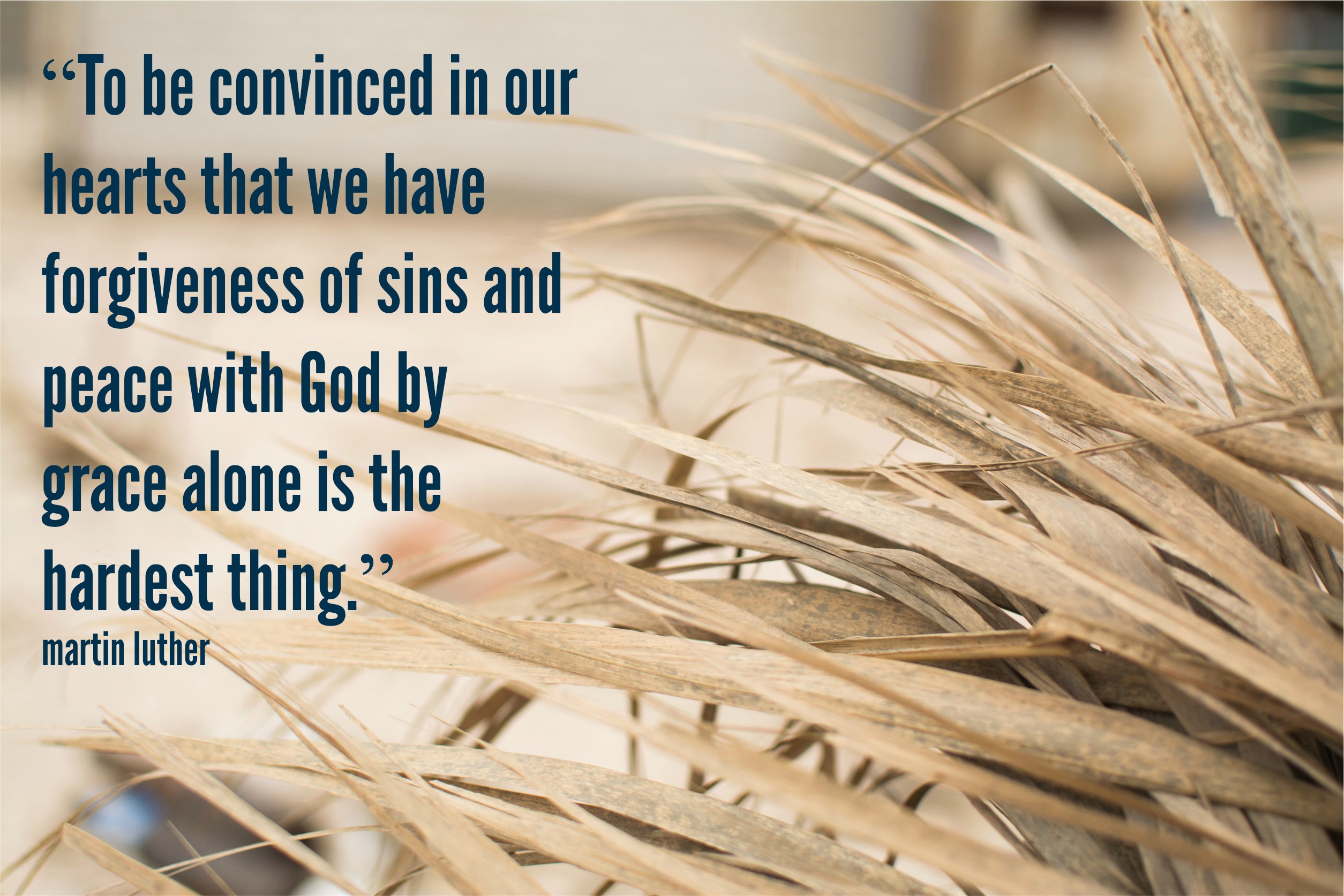