from Day 12 of my Lenten devotional email series on the prodigal son and yes, it’s never too late to join us! 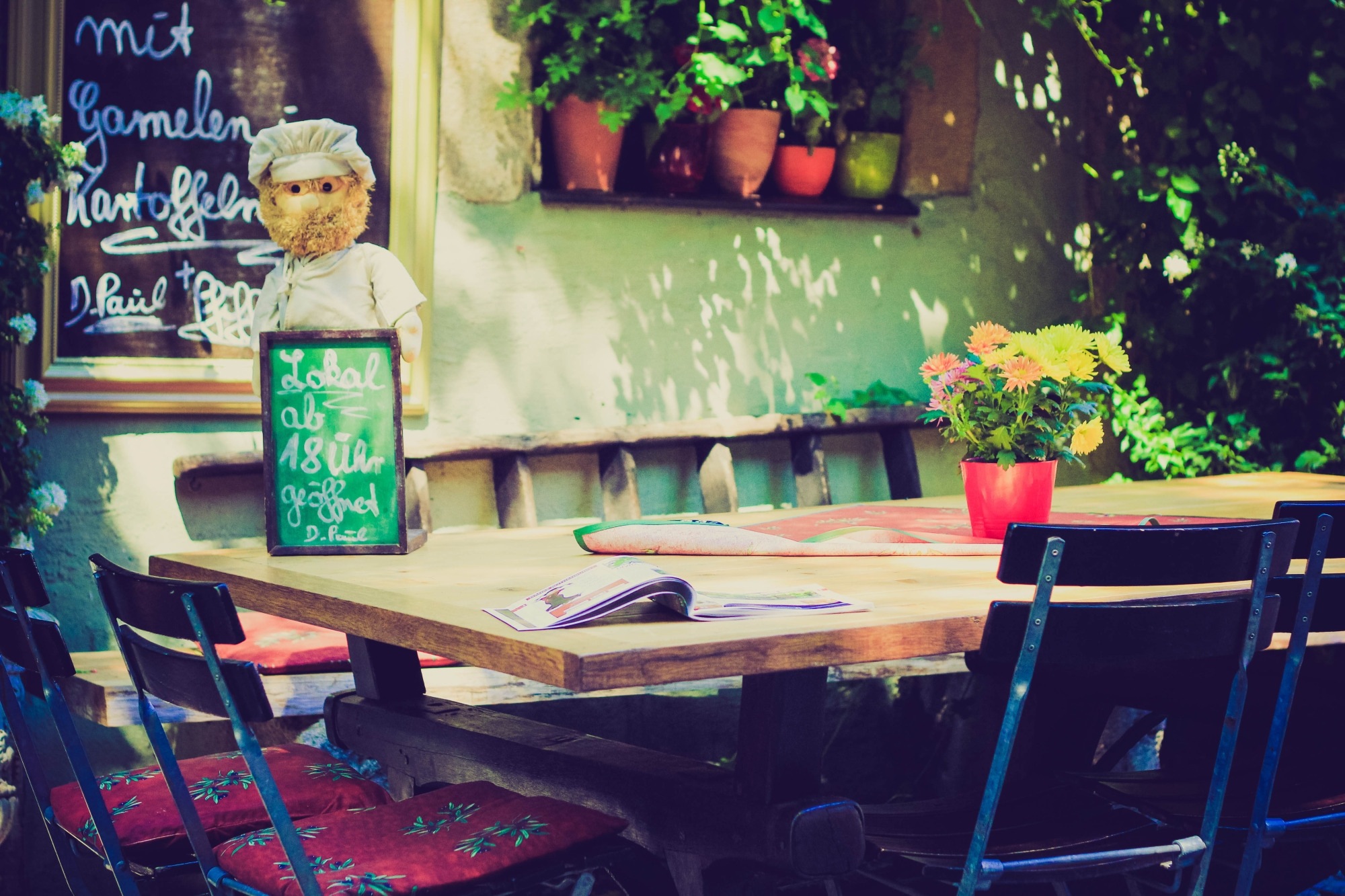 “He was longing to be fed with the pods that the pigs ate, and no one gave him anything.”

When I left my job as a family doctor and became a “stay at home” mom for the first time ever, I was determined to figure out how to put dinner on the table.  Mostly because EVERYBODY IS ALWAYS HUNGRY at my house.  They want dinner.  As in, EVERY single night.  And breakfast and lunch and snacks.  FORTHELOVE.

But how hard could it be, right?

REALLY hard is how hard, as all you moms can surely stand up and shout a hearty AMEN.  And despite the fact that I write about feeding my family quite a bit, I still struggle with it some days.  A lot of days, actually.

​But slowly over months and years I became pretty proficient at feeding us. And somewhere along the way I realized that as simple as it sounds, feeding my people is part of God’s work for me.  It’s a beautiful and sacred thing. It’s so ordinary and necessary and life-giving and humbling and rewarding.

But it also drives me crazy—thinking of new things to make, the constantly dirty kitchen, the millions of dishes, the sheer amount of times you have to handle the food by the time you’ve eaten it and are cleaning it up. It’s easy to dream of a bigger purpose for my life. Wasn’t I made for more than this?

I don’t know if I was or not but I do know that Jesus spent His life feeding people and caring for their most basic needs.  The God of the universe thinks so much of feeding people that the night before He died, when He gave His last will and testament, he told his disciples to carry on the sacred work of feeding His sheep.

In the prodigal story, the younger son is in the far country and he’s squandered everything he received from his father’s estate.  He’s so hungry that he’d take pig’s food. And no respectable Jew would ever have considered that.

But the scripture says, no one gave him anything. That verse haunted my dreams at night when I was studying the prodigal story last year. No one gave him anything.  He’s outside the fold.  He has wandered from the pasture, like all sheep do.  Like you and I constantly do.  He is in dangerous territory because he has rebelled against the one person who always made sure he had food—his father.

And there’s more feeding in Mark’s Gospel today where a crowd shows up for Jesus.

5,000 men and their families.  And they’re hungry.  The disciples want to send them away but Jesus simply says, “Give them something to eat.”

Then mostly by our fumbling, we can lead other lost sheep to the bounty of God’s table so they can eat too.

Our job is to eat and then share that good food with our neighbor, starting with the ones who live in our houses.

You don’t need to change the world.