“There was a man who had two sons.” 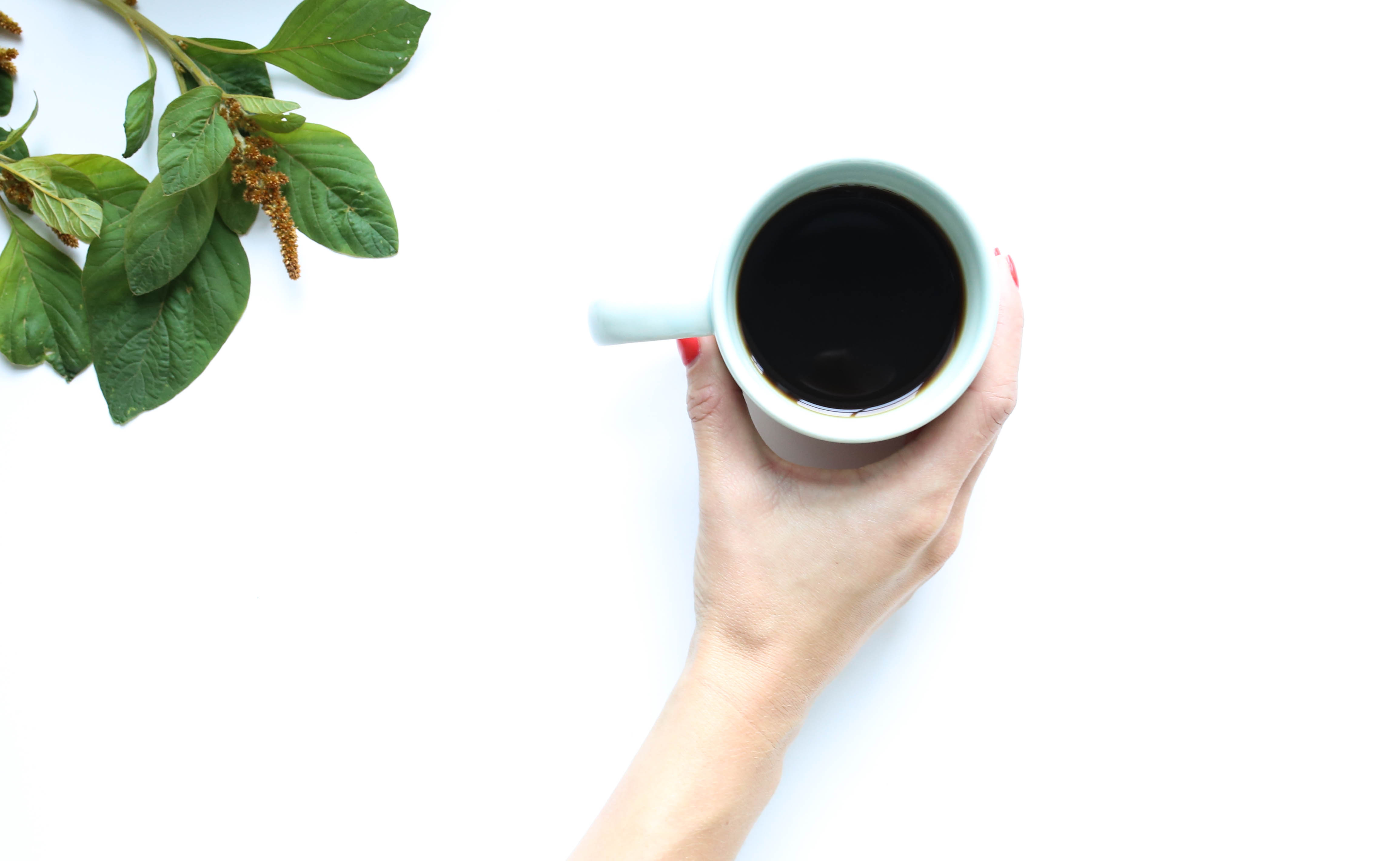 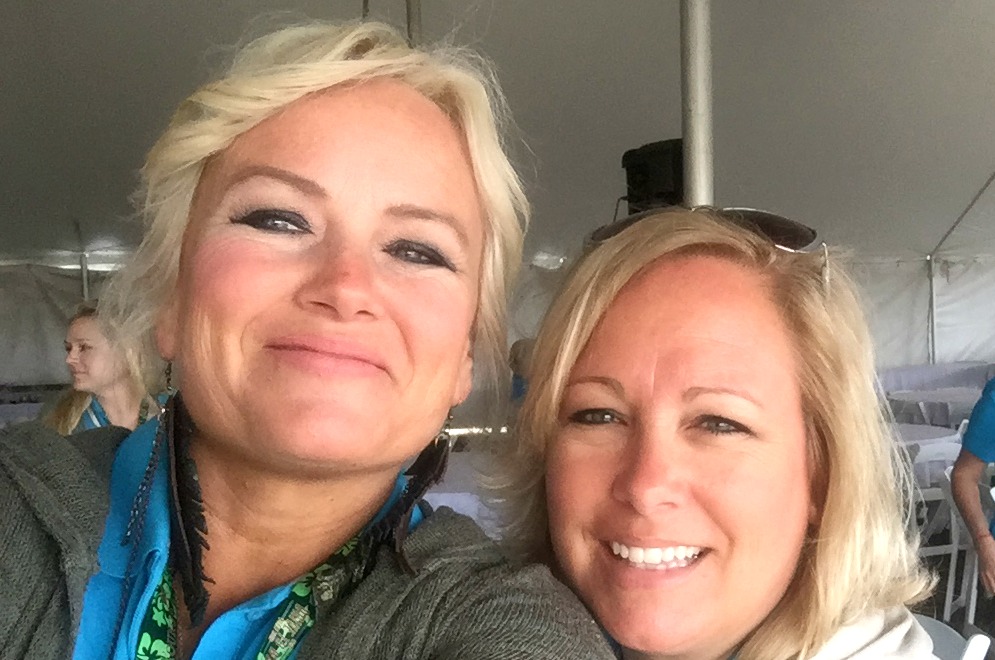 My sister is sixteen months younger than me, and we’ve basically grown up like twins. We have the same laugh, the same accent, nearly the same voice. Mom can’t tell us apart on the phone, which can be quite comical, depending on how long we let her guess wrong. Gina has always been the one with all the spunk and a healthy measure of rebellion. When we were younger, she got spanked for an act of willful five-year-old disobedience, and she was the bravest recipient of a spanking I’ve ever seen. What did I do? Cried the WHOLE ENTIRE TIME.  She was too stubborn to shed one solitary tear, but I felt ALL THE SISTERLY THINGS for her and was way more heartbroken than she was about the whole ordeal. You would have thought I was the one getting punished.

I’m still a cry baby, but I’ve never “walked in another man’s shoes” so keenly as then. I’ve sadly become way more calloused to the situations of others. I don’t seem to feel things as acutely as I did back then. I pray for a childlike compassion like that again.

Before we move on in the story of the prodigal today, it might be helpful to pause and consider what hasn’t been said. The younger son has asked for his inheritance. His father has granted it, and he liquidates his portion of the estate and heads for the far country. But what seems to be missing is any word or action from the older brother? Why the silence from him so far?

A few very interesting things that the author of The Cross & The Prodigal, Ken Bailey, makes note of about the older son from the beginning of the story.

We are plagued with similar circumstances all the time.

We feel the nudge to reach out to someone, to mediate for them, to offer help or kindness, and yet we remain silent. We justify our actions by saying that it’s not really our responsibility, that we don’t want to interfere or insert ourselves into their lives. That we have our own issues to worry about and deal with.

But we are our brother’s keeper.

We are responsible for our sisters. We belong to each other, whether we want to admit it or not. Her suffering is our suffering. Her loss is our loss. Her wounds are our wounds. But we are so often silent, and our silence is deafening. Our lack of interest in others wounds them. And it wounds us, too.

We were made to bear each other’s burdens. It takes us outside ourselves, gives us a purpose beyond our own survival and greed when we speak up for our brother, when we show him how much he means to us.

I urge you to pay attention today. Who is your younger sister who is in need of your love and care? Who can you text or call today that needs a mediator, a friend, a shoulder? Just look around in your life or through your phone contacts or your Facebook friends, and you’ll see a host of people who need you and who were placed in your life for a reason. And actually, don’t even start with your contact list, just look around in your own house. It’s the ones we live with who need us the most, whose burdens we can lighten, whose lives we can sweeten.

And what we’ll find in the end is that living for others is the way we were made to live. It’s the way of the cross.  It’s the message of Lent.  Arms open, hearts open, giving ourselves away, just like Christ has given Himself as the perfect older brother to us.