The Winner of the giveaway is the 5th commenter, Heather!!!!
If you’ll send me your email address, we can chat about claiming your winnings!!! 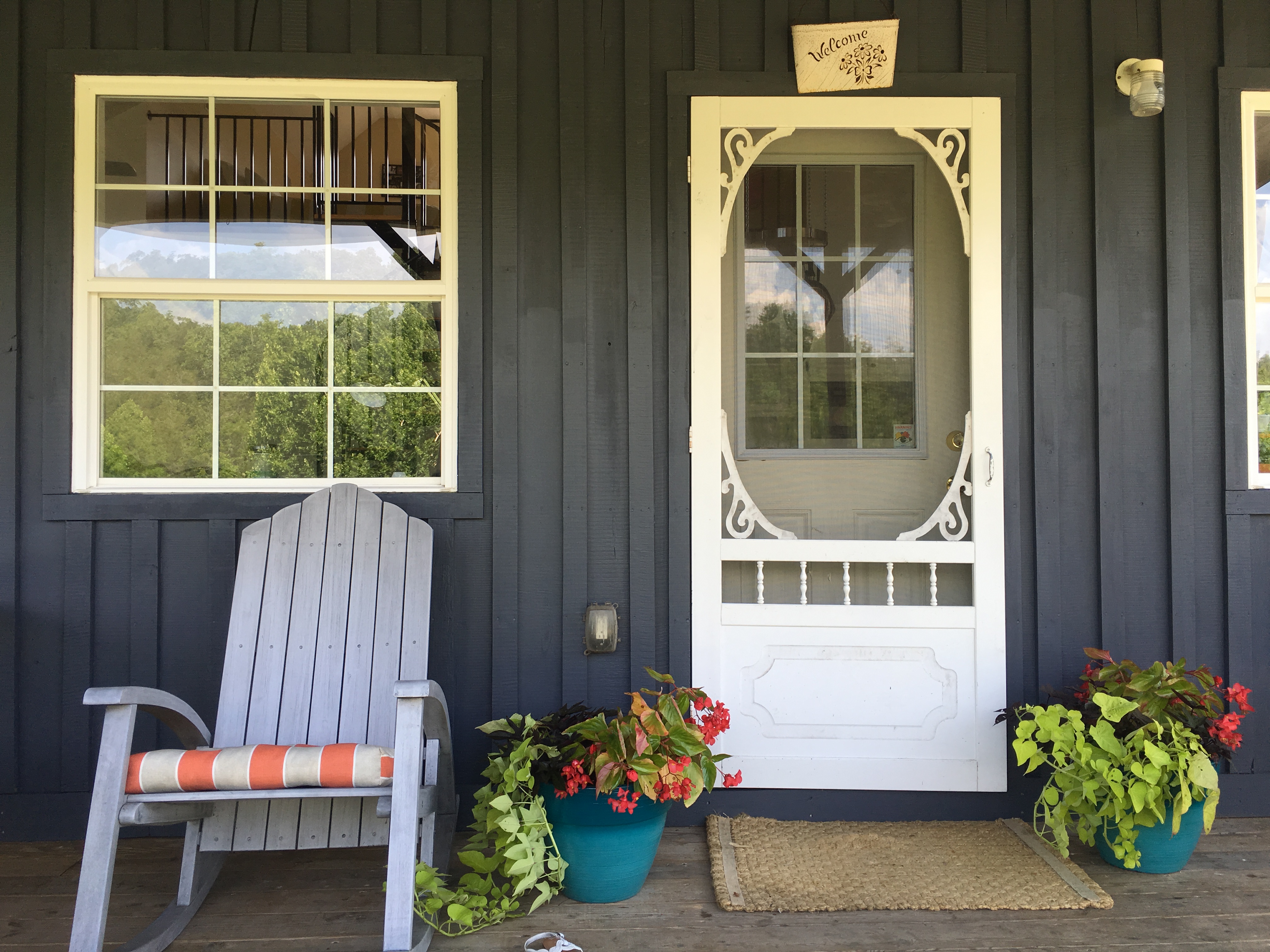 Fifteen years ago, when my husband drove me over the Clinch mountains to see the property he wanted to buy where this cabin now sits, there were briars and thickets and wetlands as far as the eye could see.  Forty acres of ridges and wetlands and a broken down shack with a still standing outhouse.  Every step I took on this “dreamland” of his filled my shoes with water.

He had a vision that this would be the place where we would get away for some good clean country air, where we’d escape when the stresses of life became too much.

The only going through my mind was, “If he thinks I’m spending my precious weekends getting carsick to pitch a tent in this Target-forsaken place, he’s got another thing coming.”

But I was wise enough to smile and pretend like I saw some kind of vision too.

He drove back and forth across the mountain for years to clear the thickets and find a to build a working pond where the wetlands had been, slowly building his dream—a little cabin for us in the woods.

Of course, now it’s my favorite place on earth despite the fact that it’s in the middle of nowhere and the cell phones and computers don’t work too well there. 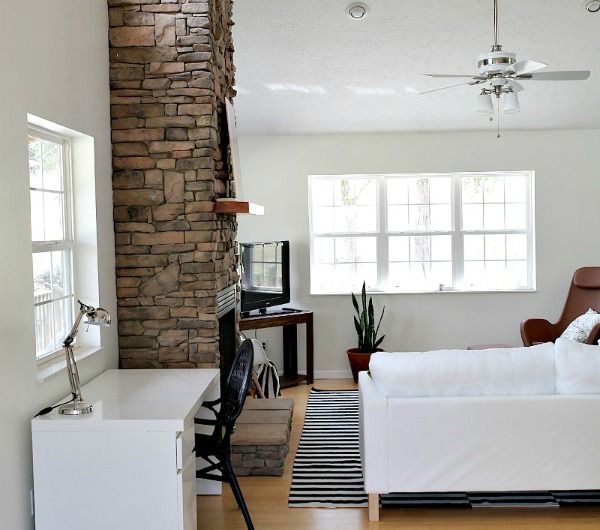 Last year, when I was writing the hardest chapters of my book, I took off to the cabin to find my courage.  I wanted to tell the truth but it felt like a mountain I couldn’t climb.  Maybe if I was alone when I typed the hardest sentence, nobody would feel the earth shake but me.

Or maybe I just needed clear, cool mountain mornings, or less stuff to distract me, or a safe place to say what needed to be said—to somehow settle in with the things that had haunted me for way too long.

My sister cousin, who lived through most of the same hell as me, sent me the following quote that from Augusten Burroughs, “My childhood was hijacked by drunks, pedophiles, and lunatics.”  I nodded my head yes but finding a way to write that sentence into a book, with courage and with grace would prove way harder than I thought. 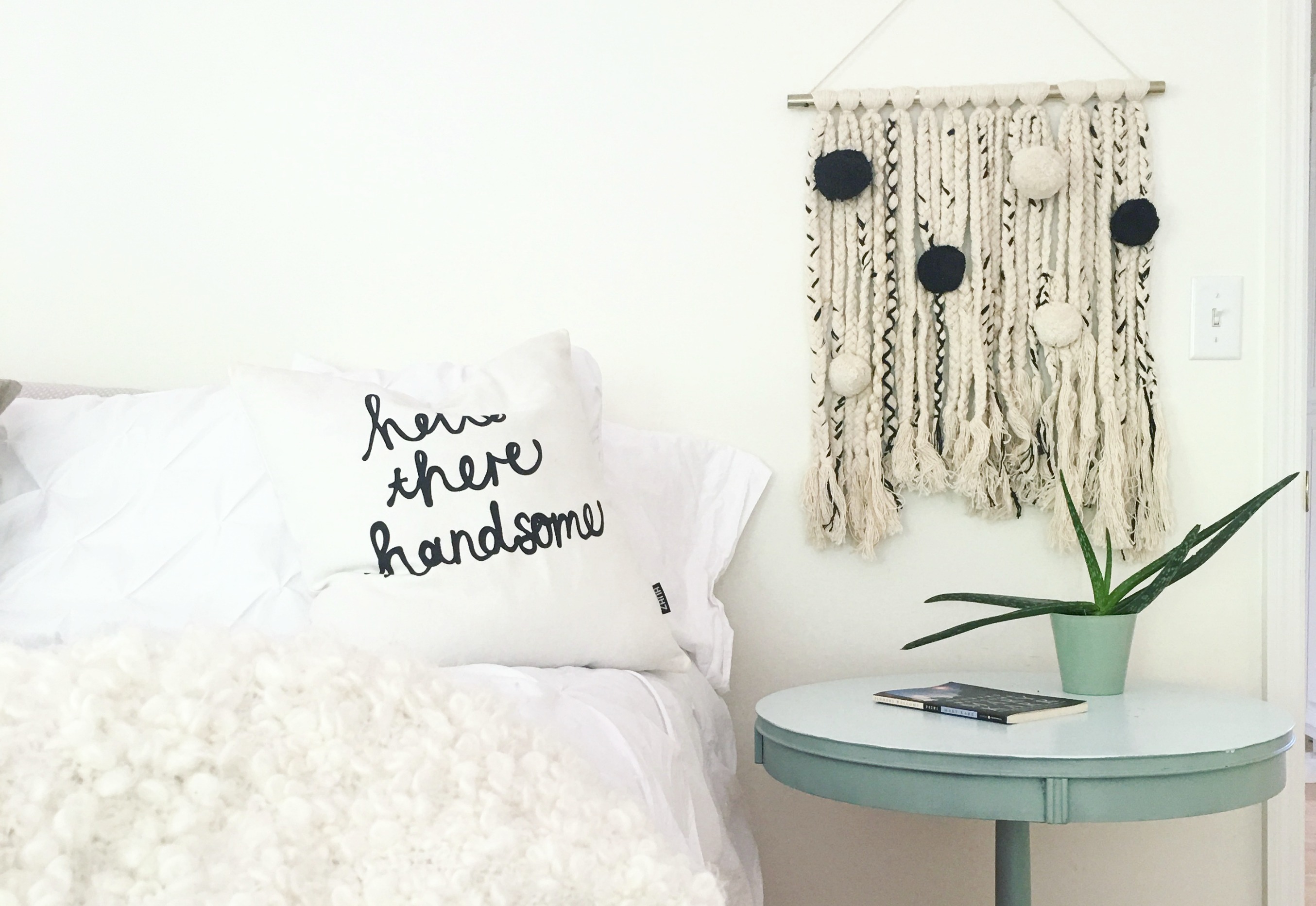 I sat on the front porch staring out at the tall sycamores that lined the creek just beyond the pond.  I starting writing and didn’t stop until I wrote the hardest things.  I found my courage in these same hills that had too easily taken my words from me so many years ago.

I faced down the demons that had wrecked me for far too long.

And when I drifted off to sleep under the same black Appalachian night that had so often filled me with the deepest loneliness, I knew I would be okay—that the truth had somehow finally set me free; that the secrets the hills had kept for me would lose their power in the light. 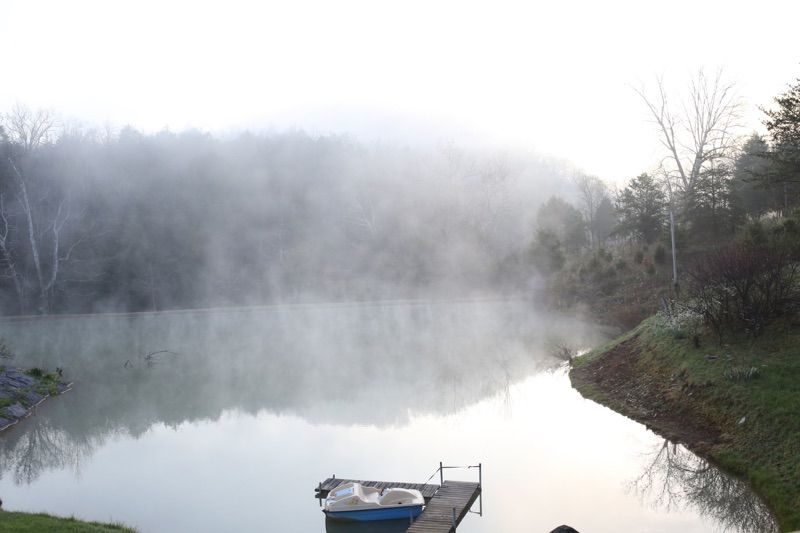 The truth really does set us free.

Despite the months and years of doubt and worry and shame, I’m glad I told my story.

I hope it will help you tell yours too.

Leave a comment below, share this post on social media and tomorrow morning,  I’ll give away a signed copy of All the Pretty Things, a pair of my leather earrings, along with a free weekend at our cabin this fall (I’ll make you a pot of soup for your first night!) AND a Young Living Starter kit!

Check out the VRBO site for our cabin here! 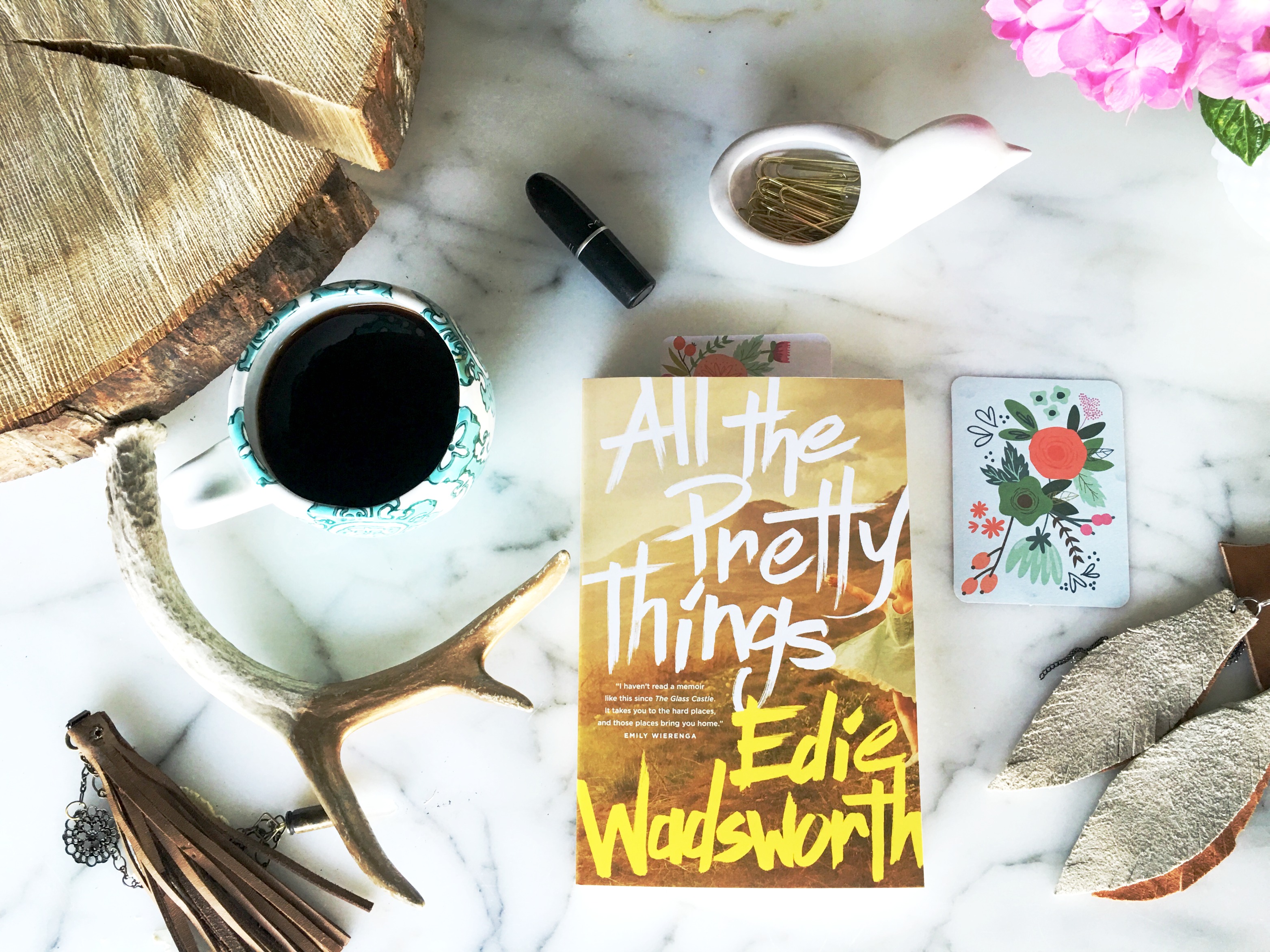 Also, FIVE more days left until launch day which means you can still get our preorder bonuses!! Find out more here!

All the Pretty Things, is now available for preorder.  It is a story of fatherlessness, of being untethered and unspoken for; the story of how Edie’s life burned down around her in a million little ways and how she sometimes set fire to it herself. It’s the story of how she finally found redemption among life’s ruins in the love of a Father who never lets go.