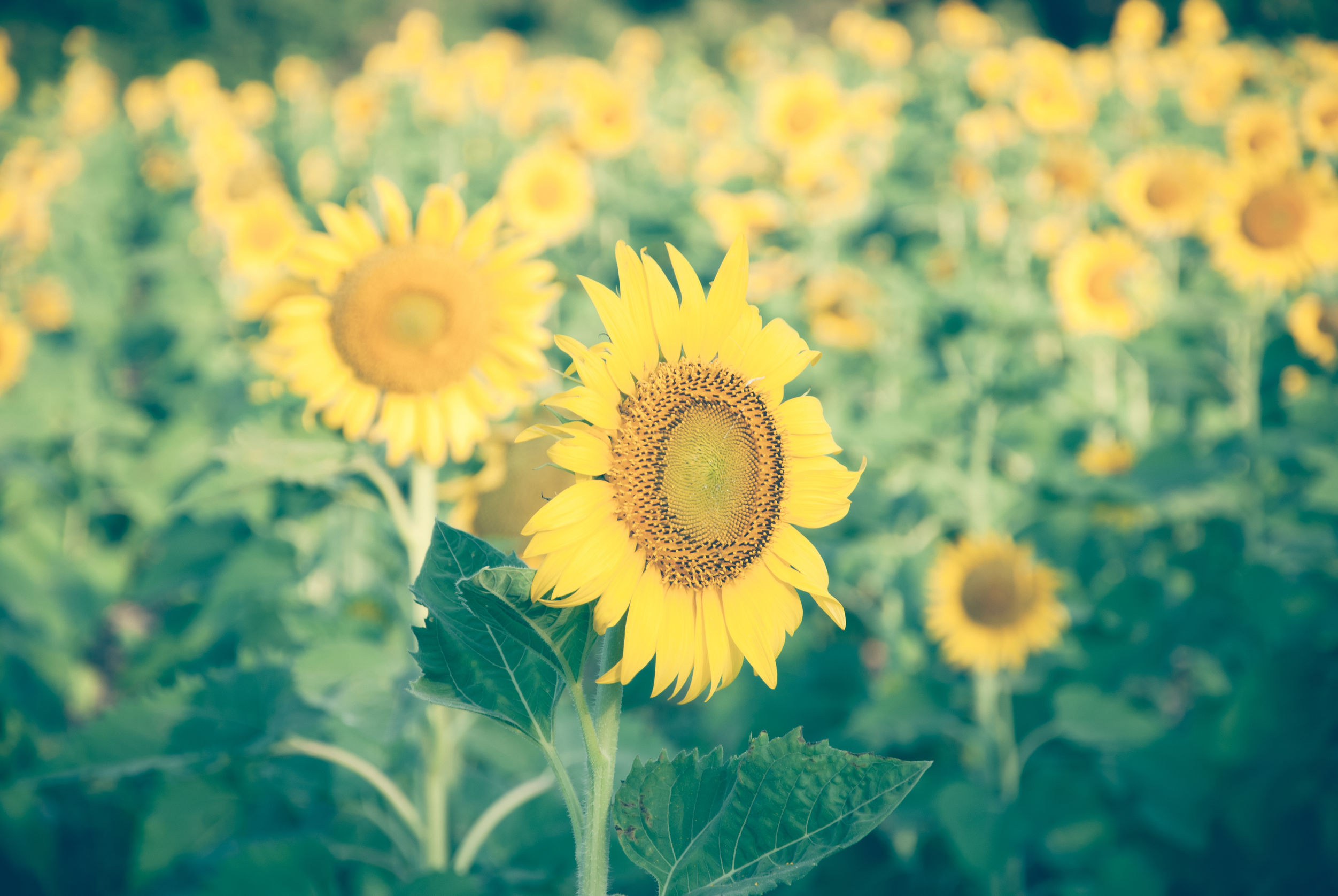 After a two hour drive, I walked into the house where Daddy was fighting for breath.

The smell of death and cigarette smoke covered the house like a fog.

Meandering my way through to the back room, I peeked through the door and saw his open mouth, drawn up at the corners like he had just finished the last line of some George Jones anthem. Daddy was in and out of consciousness, and his breathing was erratic. He sounded like he was trying to gargle salt water in slow motion. The only thing I had learned during my rotation as a medical student at the VA hospital was the death rattle, and Daddy had it, of that I was sure.

He was leaving us—and soon.

Sister and I stood on either side of his bed.

I put my hand on Daddy’s damp, stringy hair and smiled at how much he and Taylor reminded me of each other—those blue eyes, wide foreheads, and smiles that lit up a room. His hands were cold, so I wrapped them up in mine and told him to squeeze if he could hear me. A few sec- onds passed and he pried his eyes almost open like it took all the strength he had in the world, the corners of his mouth quaking toward a smile.

“Daddy, we’re right here with you; me and Sister and Aunt Glenda. I know you know how much we love you,” I said.

I thought of a hundred things I wanted to say. I wanted to joke with him and tell him to dance one off with St. Peter when he got to the pearly gates. I wanted to tell him not to leave me like this, with all this life yet to live, so much school left to finish, and two kids yet to raise.

I wanted to tell him to at least stay until I made doctor, for heaven sakes. But I didn’t say any of that. I looked over at Sister, who was wearing more sadness on her face than I’d ever seen, and at her hands mingled in with mine and Daddy’s.

The pauses in his breathing seemed to last forever, all of us holding ours, too, until he eked out another thready exhalation. We strained out a tinny verse of “Amazing Grace” when the gaps felt too uncomfortable to bear. Then I put my cheek to his and told him how much I would miss him and how life would never be the same without him. In the stillness of my breath on his face, I felt the life leave him. I looked up to catch the last light in his eyes, but they were already closed, his head tilted over in surrender.

I fell to his chest and sobbed until somebody unclenched my hand from his and made me walk outside for air.

Daddy was finally at peace.

No more cancer or liver failure.

No more junker cars that wouldn’t start or wayward couches to thrash around on, trying to get comfortable.

No more trying with all his might to stay sober.

No more yearning for a quart of beer or asking for a light for his cigarette. No more hurt, no more loss, no more tears.

Probably for the first time in his fifty-six years.
Waiting for me to be there with him as he crossed life’s last threshold was perhaps his greatest gift to me. The sacred mystery that surrounds death is like nothing else in life, and it is a privilege to walk the last miles home with someone.

It would make me a better mother and woman and a better doctor, and it is my most cherished memory with him.

I knew there would never be anyone else quite like him. I also knew that my complicated relationship with him was far from over.

For as long as I could after Daddy’s death, I clawed at the edges of everything, trying to find a way to stay above water, but nothing seemed to be able to stop my sure and certain unraveling. After twenty-seven years of pretending to be fine, something in me broke—like a dam too cracked and fragile to fight the constant beating rains.

It felt like there was nothing I could do but stand like a spectator and watch the water rise around me, as if every- thing that had buoyed me to the surface of things was gone, even the faith that had once seemed unshakable.

Over the next few months, my life became so unmanageable that it felt like I was trying to survive an ocean storm on a flimsy piece of driftwood.

Taken from my memoir,  All the Pretty Things, a broken song I wrote for Daddy and me.  And for anyone who needs to find some hope to cling to on the hard days.

Preorder now and then claim your preorder bonuses here.