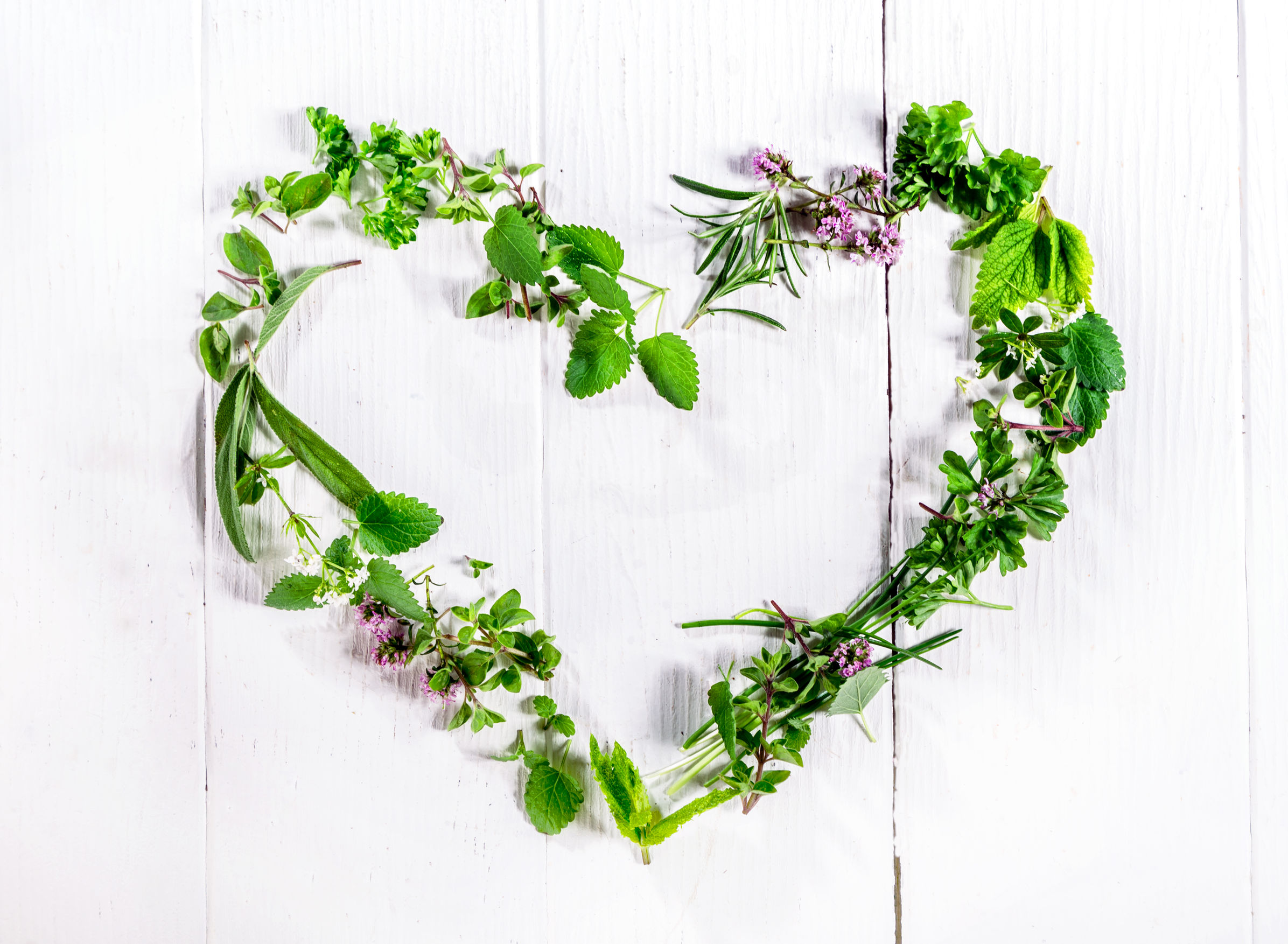 Wrote and promoted my book until September 2016.  (Taught classes and was VERY passionate about the product but still didn’t have a vision for the business side, so very little duplication in my team.)

My memoir All the Pretty Things

Decided to FOCUS on the business. (and said no to almost everything else, including a contract for a 2nd book)

Read the 12 Week Year and wondered if it would be possible to hit all those goals but the end of the first quarter?!?!!?!?

Topics for the pop up FB group! (lasted only 10 days because otherwise people will think they have forever to watch the videos and won’t watch.) We got SO MANY sign ups from this, probably at least 100 team wide. 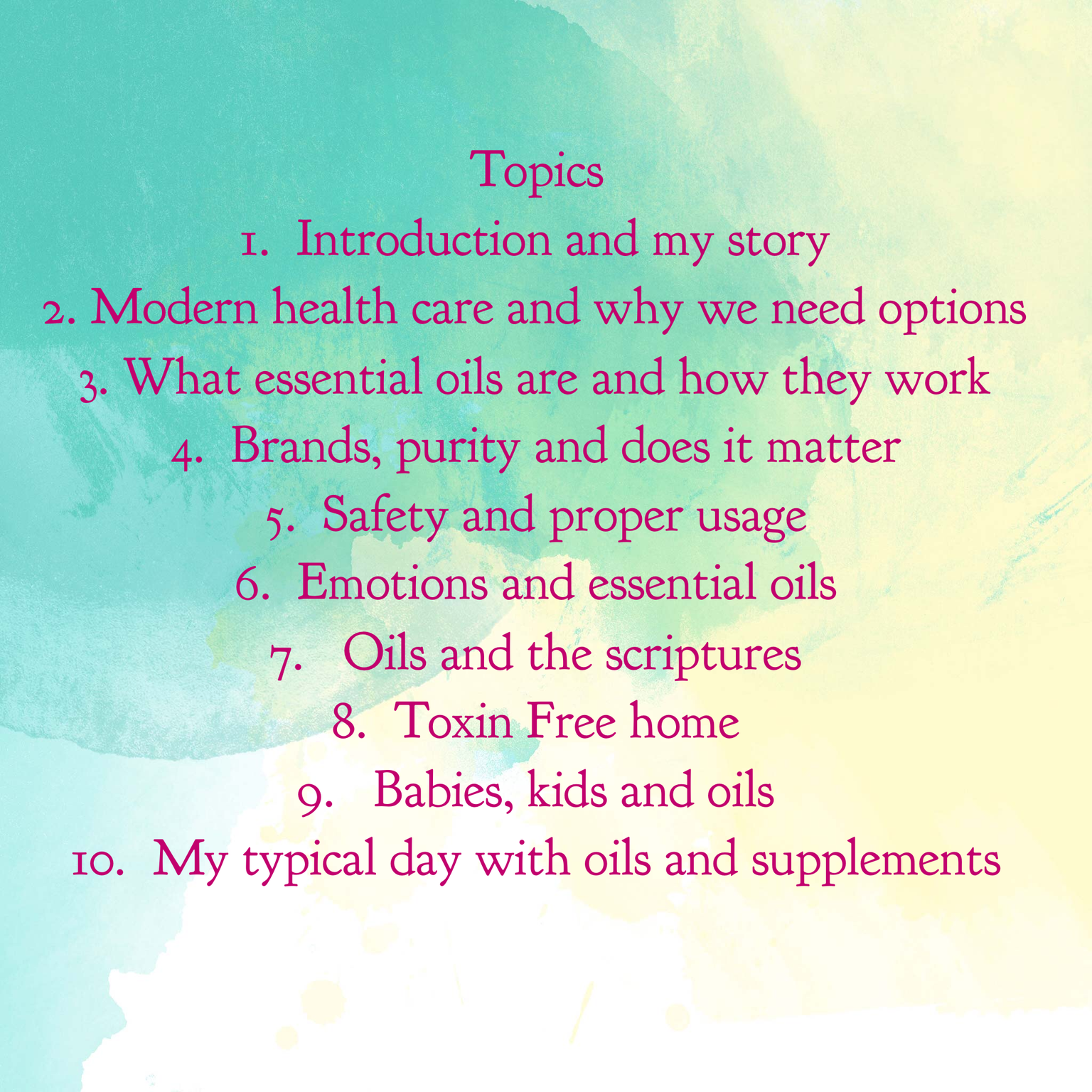 Temporary ink to the FB group!